A curated selection of locations available for event, photo or film productions all over the world.

Need a space to host your next photo, film or event production?

From a colorful and futuristic skatepark in Spain, an abandoned theater in Berlin or a secret villa in Italy, we have it all. 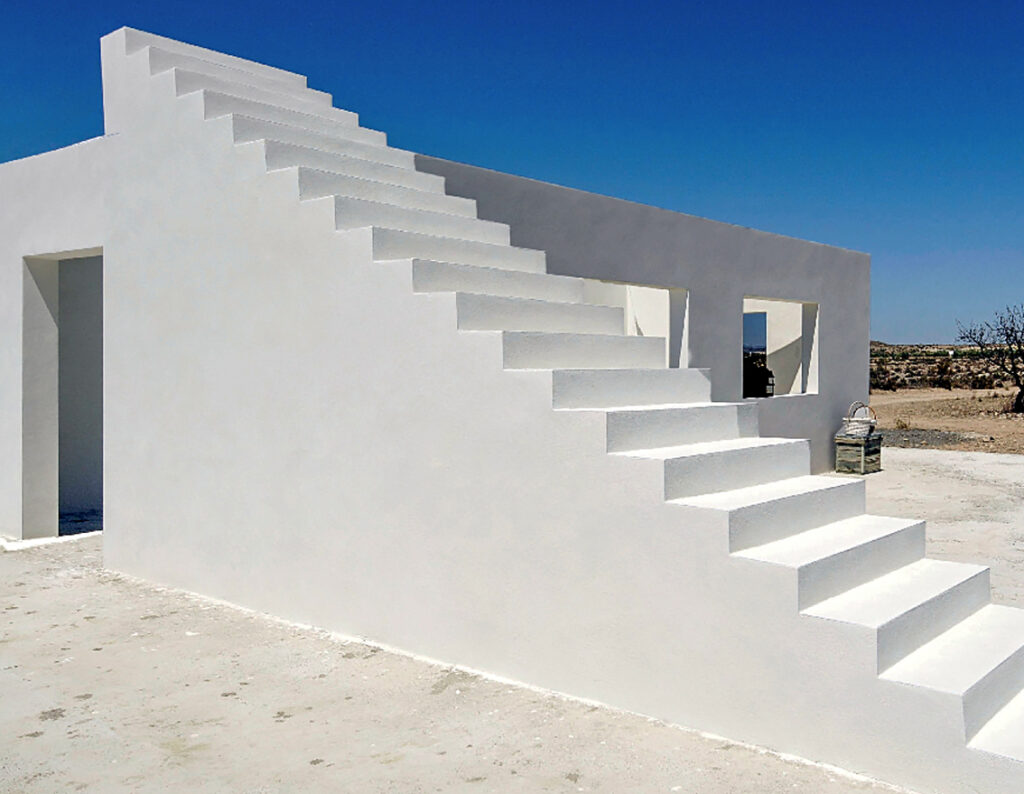 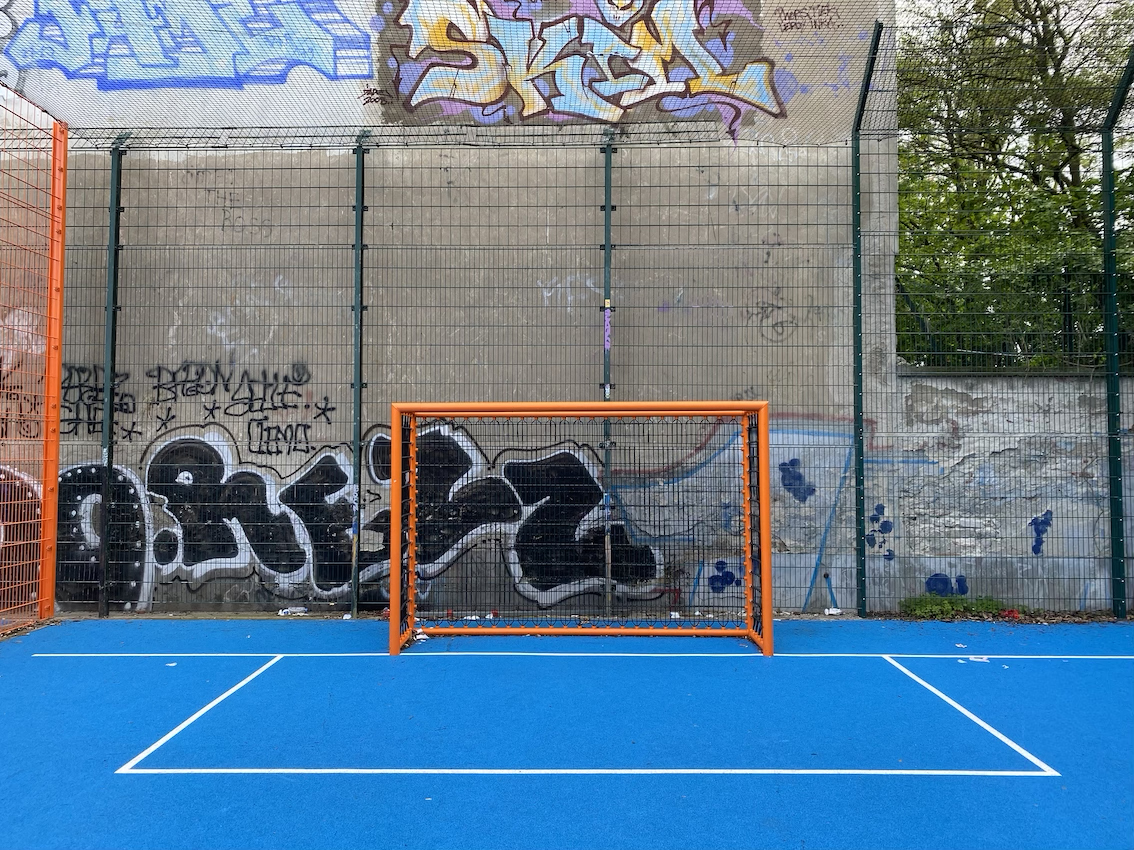 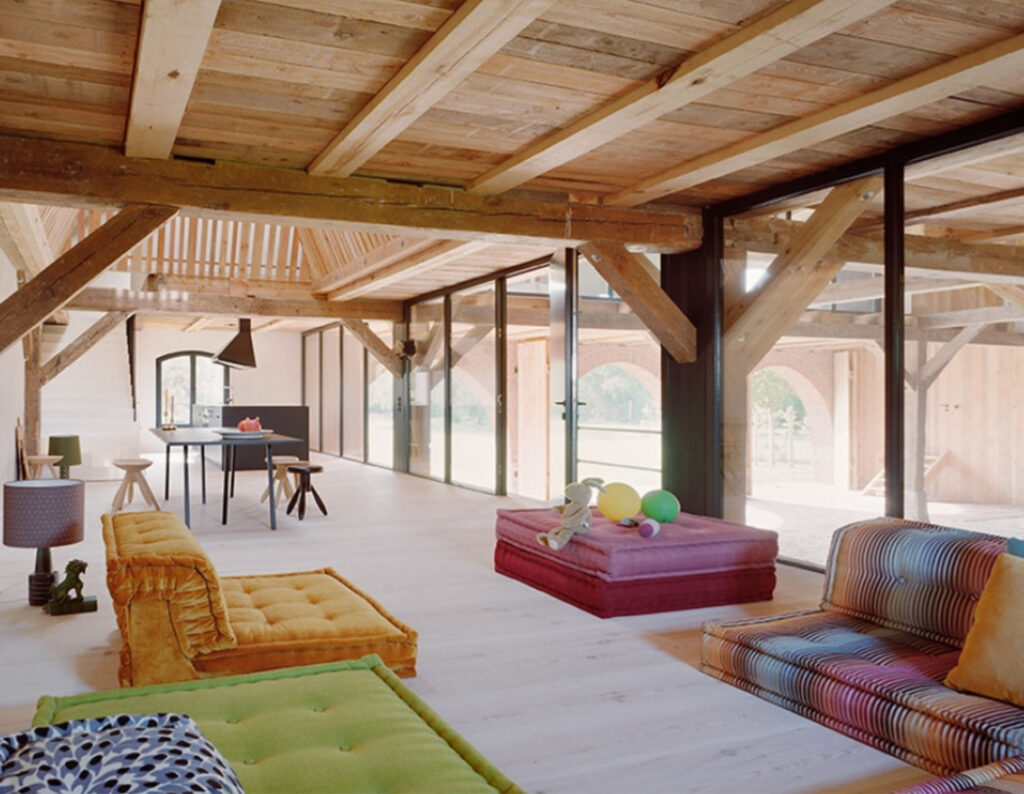 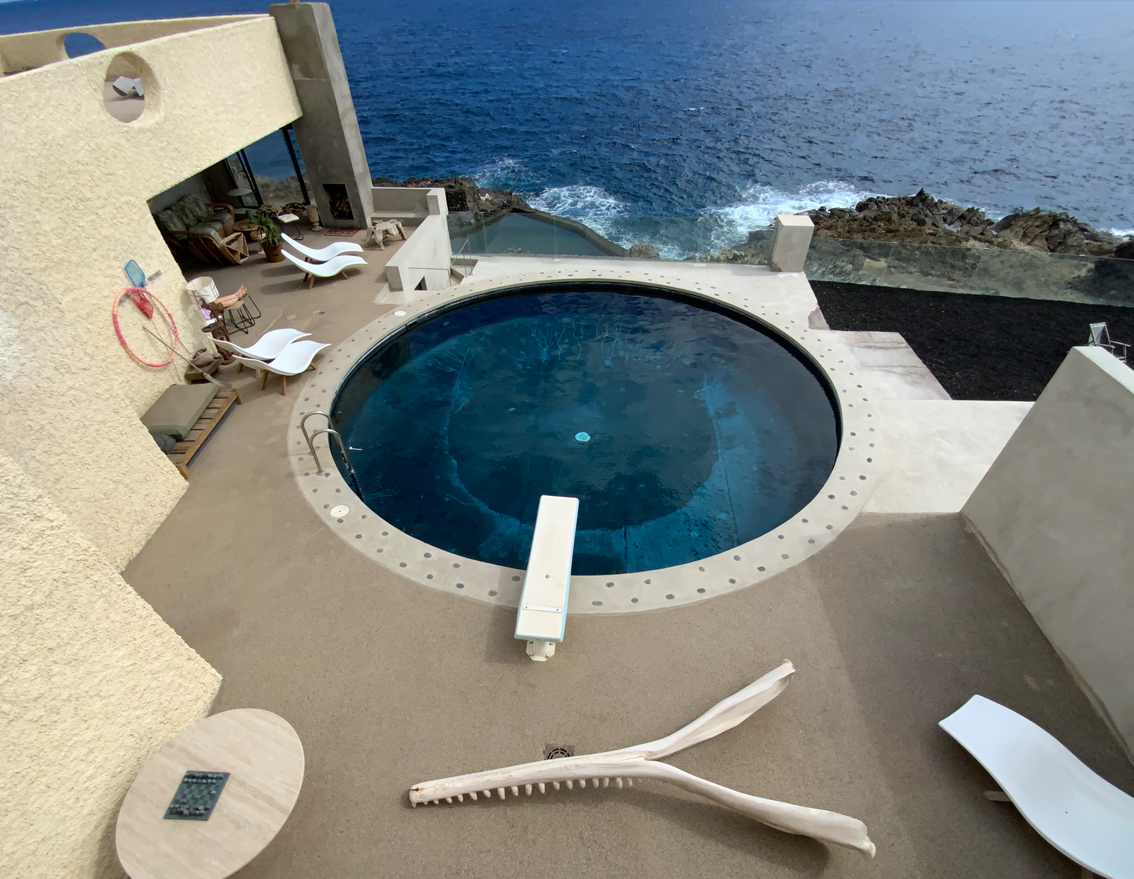 When we first saw the pictures, we couldn’t really believe it’s not a film set but a actual home! Everything in this apartment, every little detail, seems to be at the perfect place. But not in a way that everything looks arranged, more like it is its natural purpose to live in this beautiful environment. 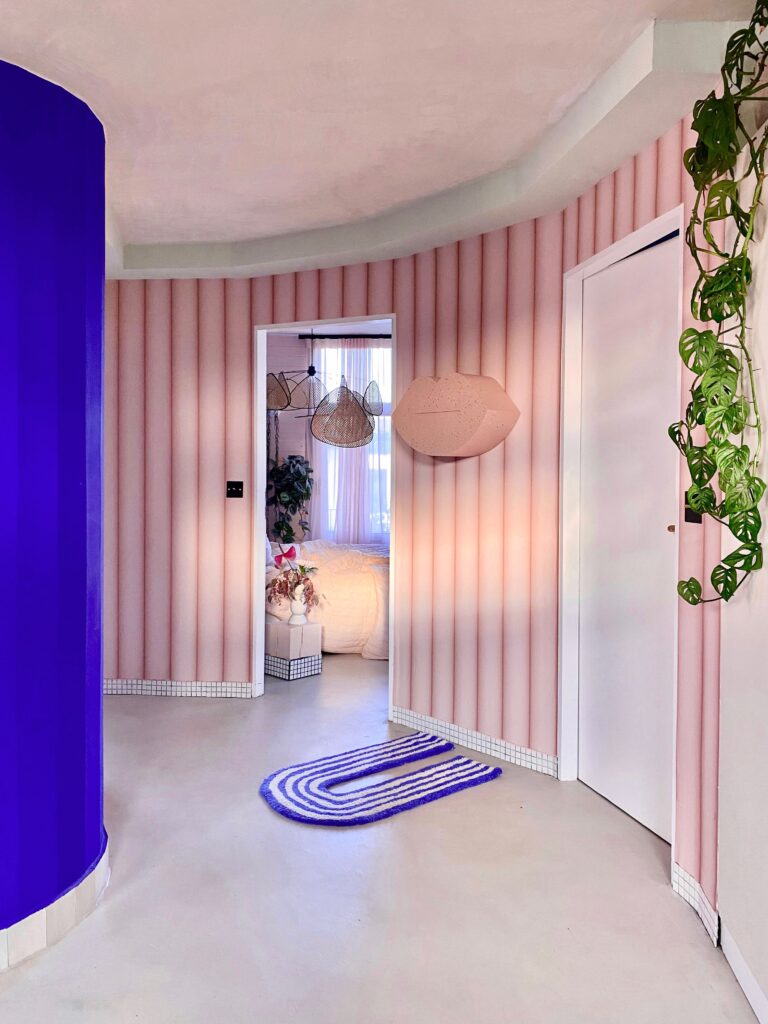 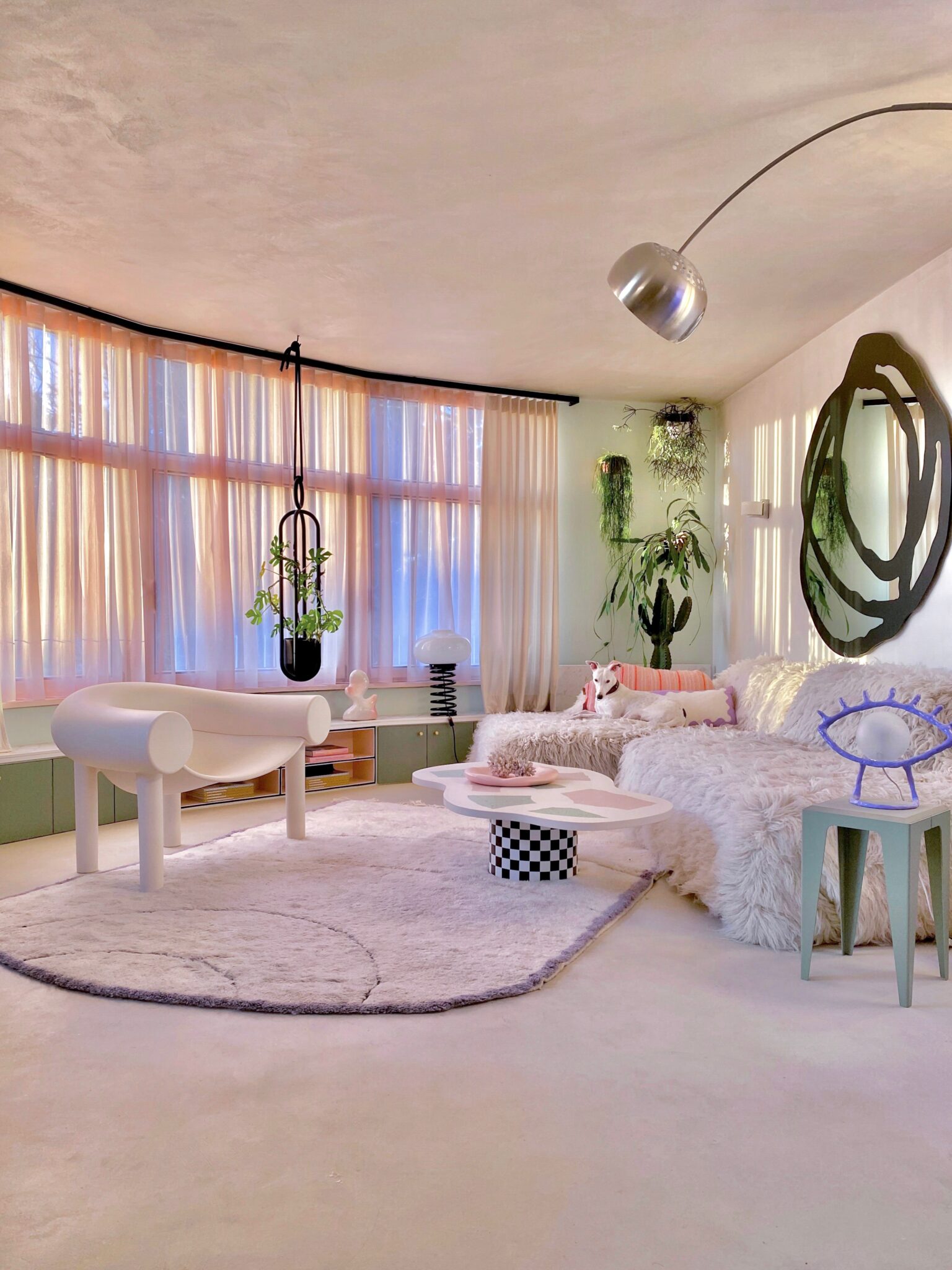 Check out our German Country Issue #1 with beautiful locations surrounded by stunning nature.

LE PLONGEOIR – The famous rock planted in the middle of the waves, became at the end of the 19th century the base of a majestic fishing boat , where one could, during La Belle Epoque, eat and taste cocktails and teas, perched a little more than six meters above the water. This restaurant connected to a charming kiosk , typical of this era on the Riviera, quickly became an emblematic site of the city of Nice.

In 1941, the fishing boat having suffered damage, the architect René Livieri and his client decided to give new life to this place by giving birth to the Plongeoir , created in place of the kiosk on the first rock and its restaurant.

Maisonette NK is a colourful and bright apartment filled with a mix of the owner’s worldly travel and flea market finds and interesting design objects. This two storey space extends over 130sqm and offers a 13sqm terrace.

WE SCOUT FOR YOU.

QUICK, EASY AND FREE OF CHARGE!
SUBMIT YOUR LOCATION 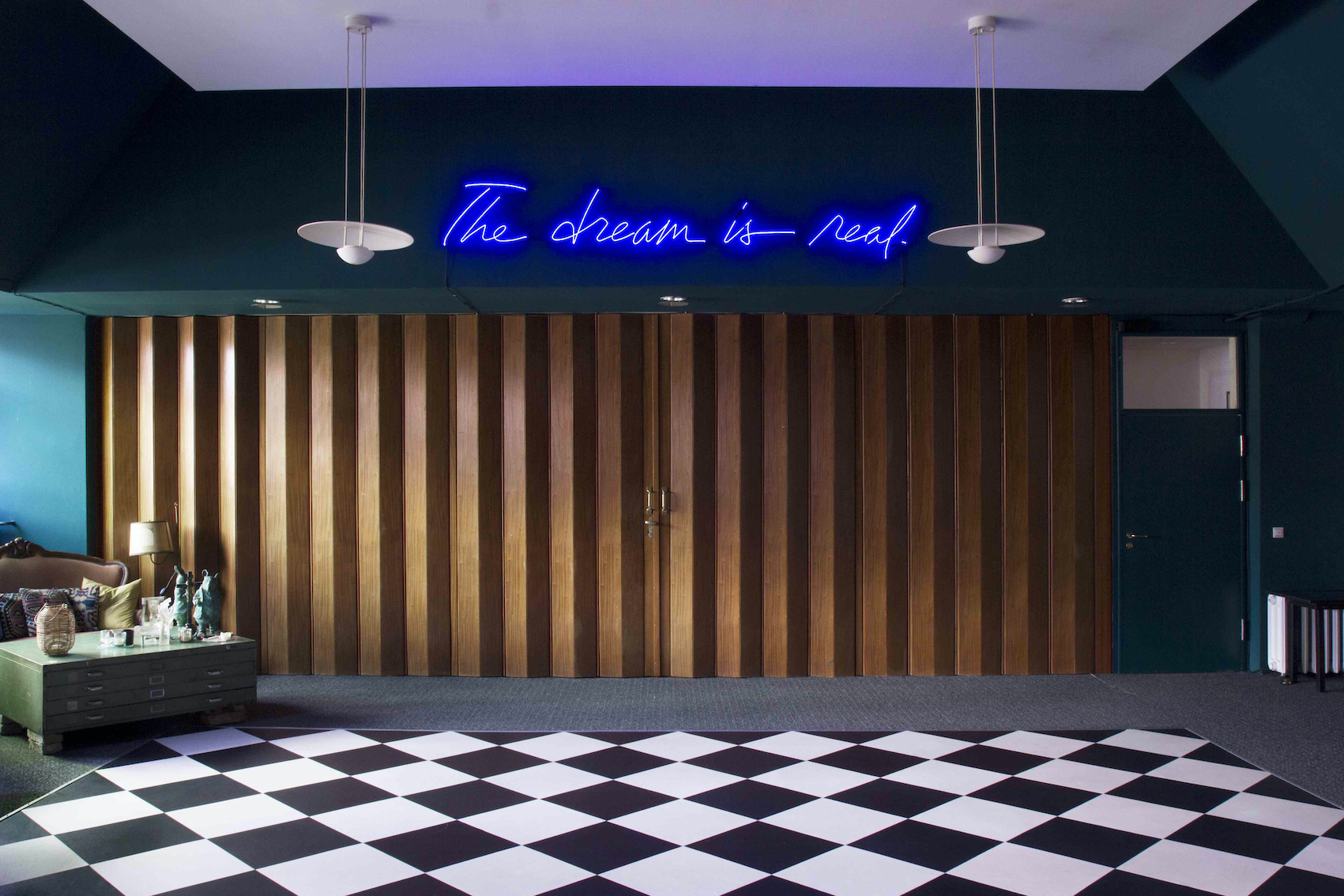 Find your venue to create the event of a lifetime.

Organise them in collections.

Request them all in one go.

Lean back and relax  – we`ve got you covered. NEW WITH PLUSH74! In the heart of Kreuzberg, these

NEW WITH PLUSH74! In the heart of Kreuzberg, these

be the first to receive new locations